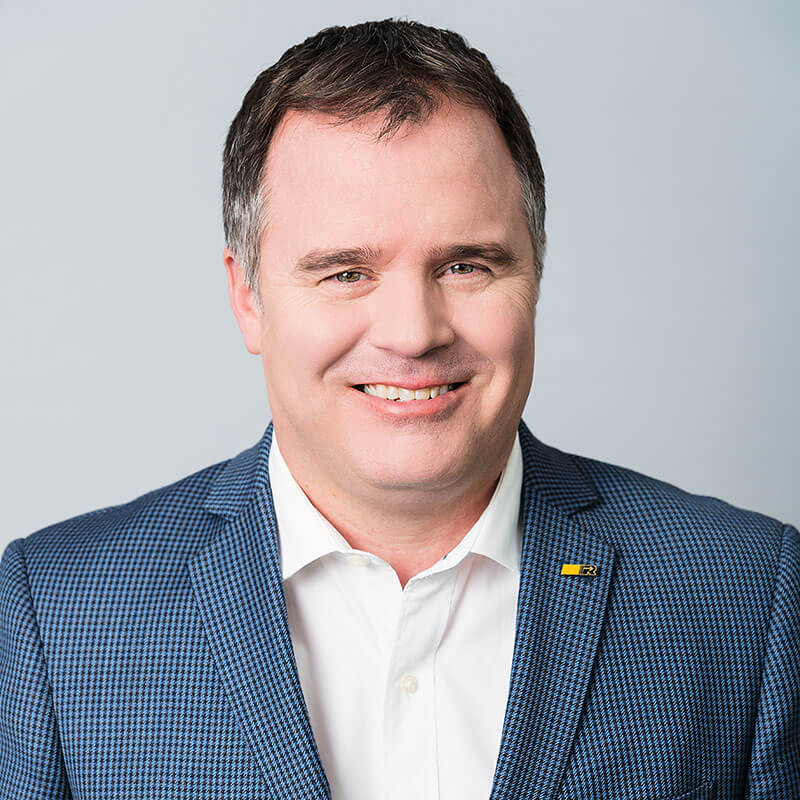 Michel Robert has fine-tuned his expertise in transportation and logistics for nearly 30 years. His natural leadership abilities and insight-driven approach to managing the business inspires and motivates both his colleagues and his industry peers.

Michel plays an active role on a number of committees and task forces that focus on promoting the industry, improving performance and encouraging innovation.

He joined the company that represents his family’s legacy in 1991. He has held several management positions in the years since in customer service, dispatch, pricing and operations. In 2000, he was appointed Vice-President, Warehousing and Distribution. Following this, he served as Executive Vice-President until being named President and Chief Executive Officer in November 2015.

Michel is also a member of several organizations, associations, committees and study groups related to the industry. In addition to his professional activities, Michel is passionate about wine and ciders. In 2006, the Robert family acquired a magnificent estate in Rougemont and now cultivates 27 hectares of vines and 55,000 apple trees. The Vignoble et Cidrerie Coteau Rougemont presents products that deserve the highest honors. 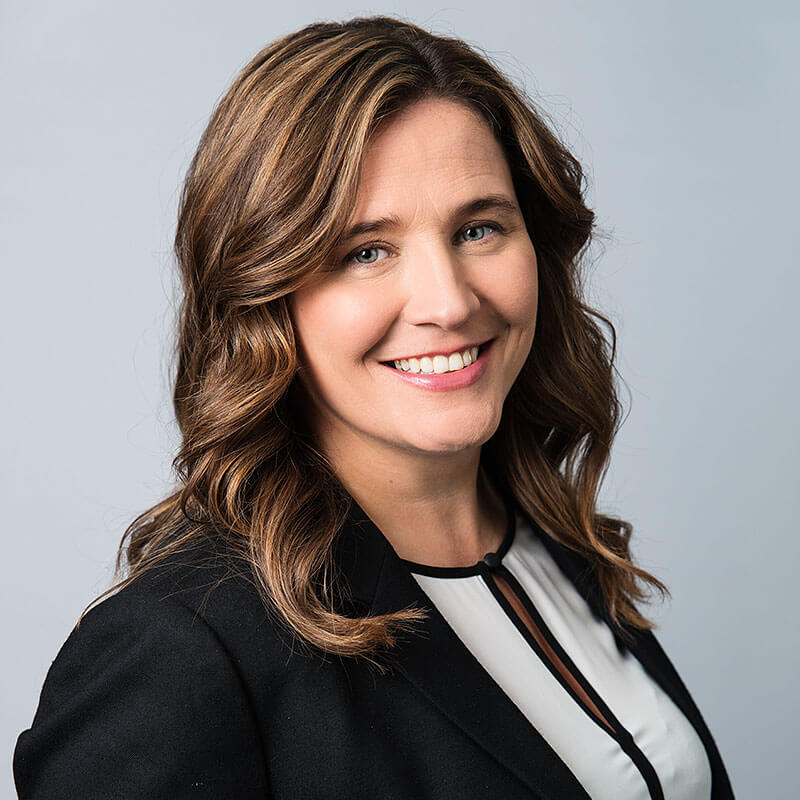 As a specialized logistics and transportation executive, Isabelle Robert has acquired her operational management experience at Groupe Robert, her family legacy. Her positive approach to leadership and noteworthy contributions to internal communications and client relations have been instrumental in promoting sound corporate management.

Isabelle started working for the company in 1997 following her studies in business administration at HEC Montréal. After serving in various capacities with the dispatch team, she took over the management of the IT department. She then moved to Client Relations, first as Director, then as Vice-President and is now continuying her role to develop our business as Director, Business Development. 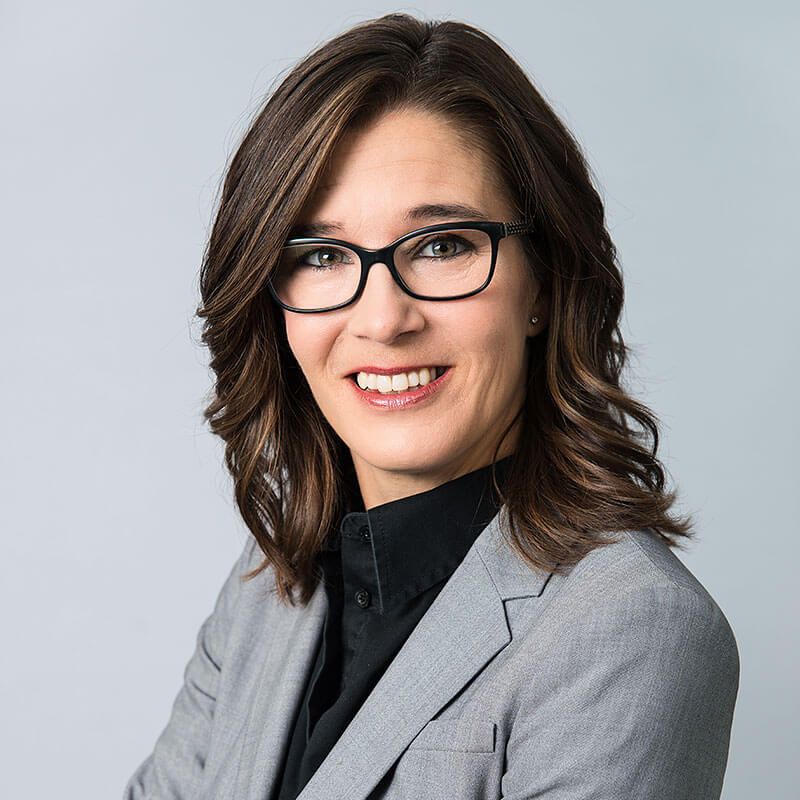 As a manager specialising in integration and mobilisation of human resources, Julie helped to build Groupe Robert employer brand, her family legacy. Julie has a strong sense of equity, social inclusion, safety and well-being of all Groupe Robert employees and she is actively participating to the company image by being the spokeperson in many events and associations of our Industry. 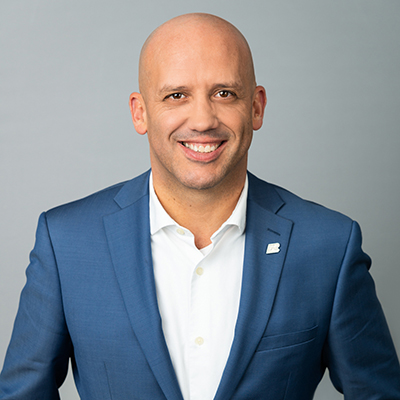 Jean is a human resources management specialist with more than 25 years of experience in the manufacturing, petrochemical, agrifood, mass distribution and other sectors. He has been involved in every aspect of HR, including labour relations, workplace health and safety, training, compensation and staffing. He prides himself on his strong communication, teamwork and leadership skills.

Jean joined Groupe Robert in September 2018. In his previous position, he was responsible for supporting employees and managers located in the U.S., Europe and Asia. 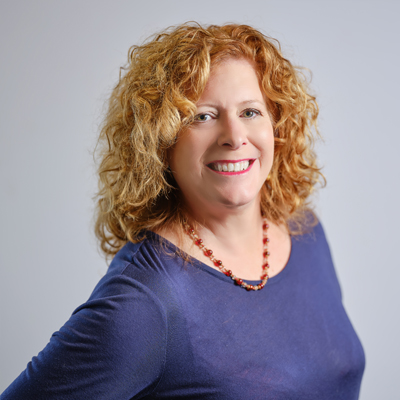 Chantal is a chartered accountant specializing in management accounting, performance management, as well as governance and strategy. Chantal has acquired, after more than 25 years of practice, valuable expertise enabling her to effectively, and above all, support development of businesses of all sizes.  Chantal has had a long career in consulting at Raymond Chabot Grant Thornton. In addition, she has an vast knowledge of the reality of businesses being an entrepreneur herself for many years; her company has become a model in Quebec in the poultry sector.

Chantal has the business acumen to put in place the tools and structures to enable Groupe Robert Inc. to progress. As Vice President of Finance, it is essential for her to guarantee the financial health of the company, to allow Groupe Robert to look further and create a stimulating and enriching environment for all professionals and employees. 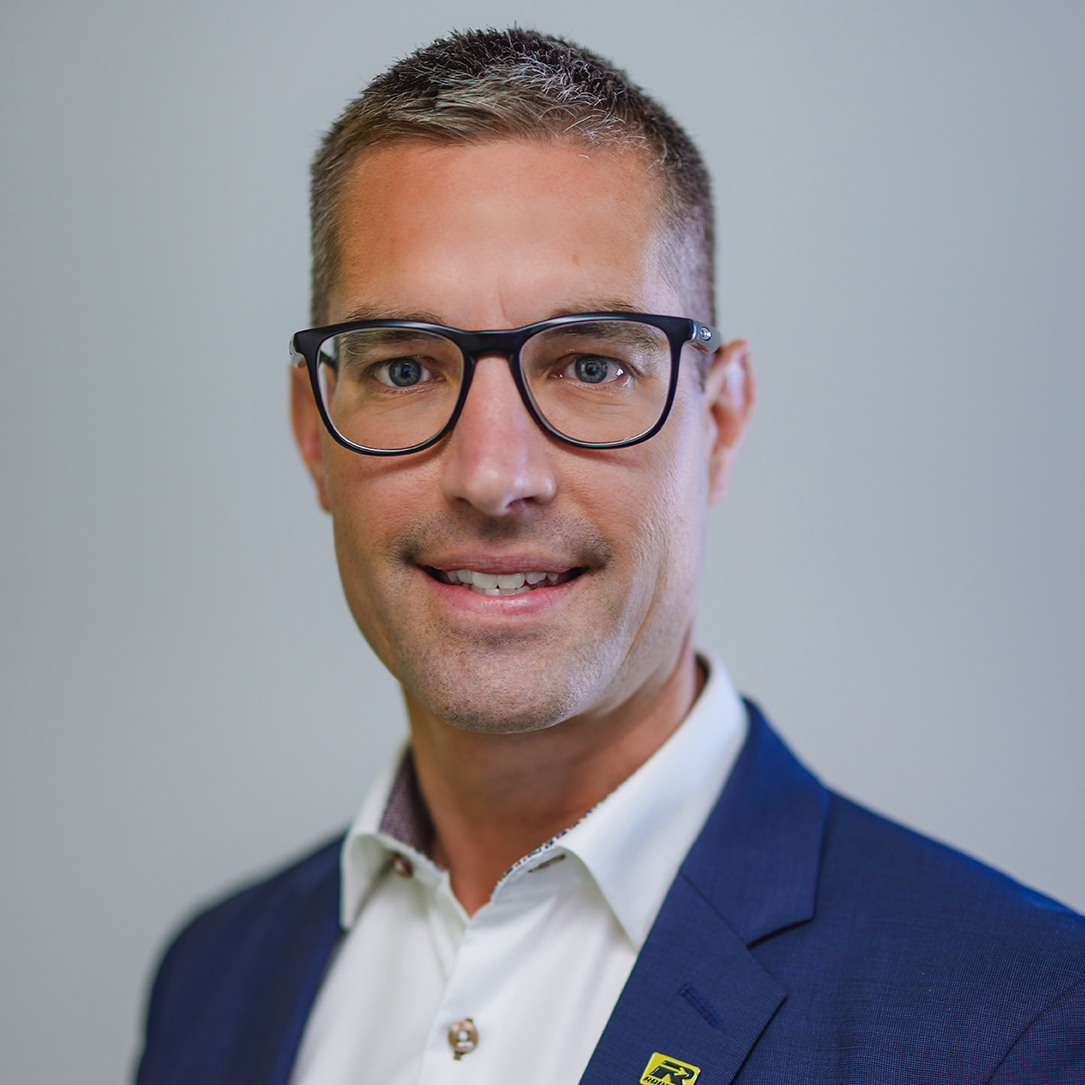 Pierre is a dynamic, results-oriented senior manager who combines knowledge, experience and skills necessary to empower his team with a new outlook.  He has over 10 years of experience in manufacturing operations and logistics supply chain management.  Pierre has proven a skilled communicator and is able to mobilize his team in accordance with set priorities and objectives.

Pierre jointed Groupe Robert in March 2020 as Senior Manager of Distribution Centres and became Vice President for the same sector in May 2022.  Over the years, Pierre has contributed to companies such as Kruger Products, Trico Evolution and Lumen.  His broad knowledge ranging from organizational health & safety to financial assets and project management will represent a key asset to the business.  With an LSSBB certification awarded in 2006, Pierre provides the necessary structure and guidance to achieve, control and maintain deliverables. 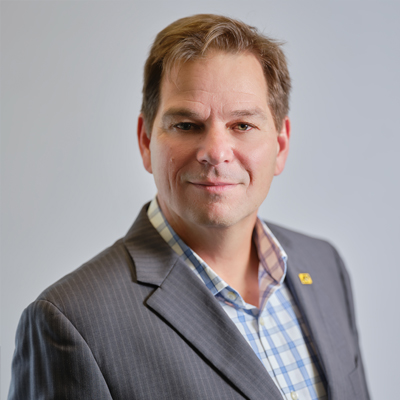 Martin joined Groupe Robert in November 2019 where he oversees legal aspects of the company in addition to the Company's corporate business affairs.

Before joining Groupe Robert he held various positions starting as Director of Litigation and Corporate Secretary with Forest Products Alliance Inc in 1989. He then joined Air Transat as Deputy Director of Litigation in 2002. He moved to Valero Energy Inc. in 2010 as Senior Director, Legal Affairs and Risk Management while assuming the functions of Corporate Secretary as well.

In November 2013, at CST Brands, Martin moves over to operational duties as Vice President, Commercial and Residential Energy, where he is tasked with the responsibility for the bulk oil sales division's operations for industrial, commercial and residential customers. Next in 2017, he worked at Parkland Fuel Corporation as Vice-President, Eastern Canada Operations where he managed the whole operational activity of the commercial bulk petroleum products division, regrouping more than 800 employees and subcontractors. This division is the largest supplier of fuel to institutional, industrial, commercial and residential customers in Eastern Canada.

Martin holds a law degree from the University of Ottawa and is also a graduate of the Cornell University's Organizational Leadership Program. Martin was admitted to the Quebec Bar in 1989. 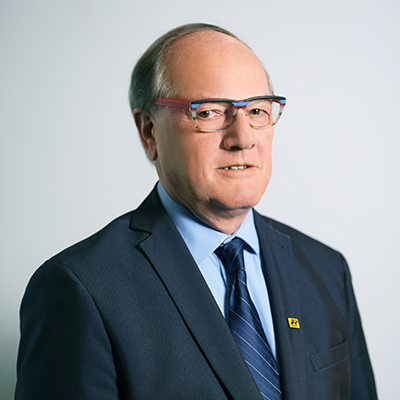 Claude joined Groupe Robert in 1990 and has contributed to the growth of our company by serving as Vice President in various departments such as pricing, logistics, sales and operations.